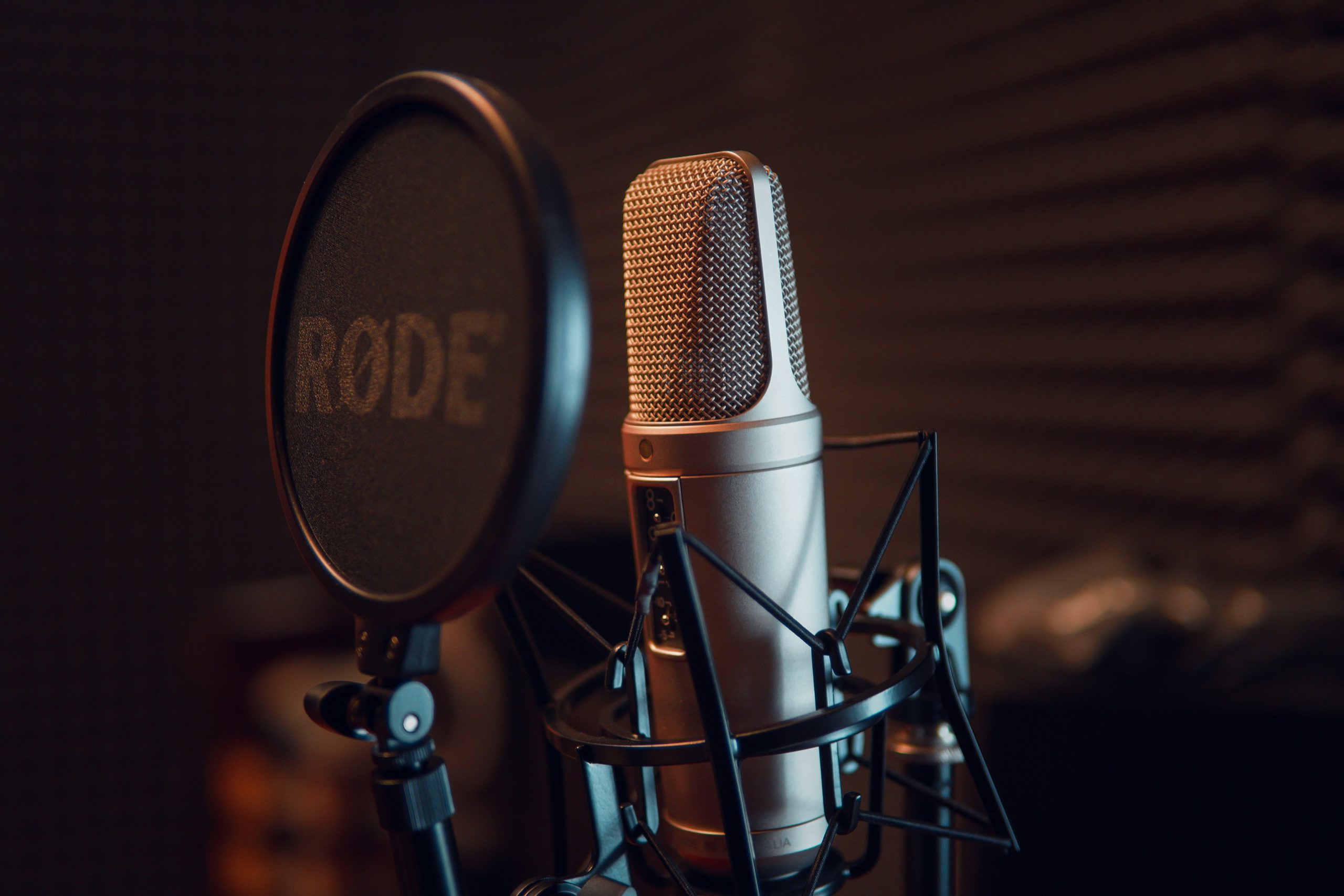 What Is Voiceover? …And How Cope Management Can Help You Find Your Perfect Voice

Imagine this. You’re looking out over a sweeping rainforest landscape from an epic aerial view, mesmerized by the beauty and scope of the lush almost-otherworldly environment, when a commanding David Attenborough-style voice chimes in:

That epic voice you just heard? The one that so effortlessly pulled you into the gorgeous and mysterious world of the Amazonian rainforest? That, my friend, is voiceover (or VO for short.) Merriam Webster defines voiceover as “the voice of an unseen narrator speaking in a motion picture, commercial or animation.” But modern voiceover is so much more than that! Whether used as a narration device, to help sell a product on TV, as additional dialogue recording (ADR) in a feature film, or for comedic effect in a bombastic new video game, voiceover is an integral component of nearly every creative project. Seriously, turn your TV on right now and you’re guaranteed to hear some form of voiceover. Once you’re privy to it, you’ll realize: voiceover is everywhere!

It’s commonly believed that the first ever voiceover was from Walt Disney in 1928 when he portrayed Mickey Mouse in the animated short film, “Steamboat Willie.” Shortly thereafter, voiceovers became more common on the radio and in Saturday Morning Cartoons. The artform of VO continued to evolve in the 1950s and ‘60s when advertisers began using voiceover in television commercials, and major studios such as Warner Brothers began to include VO in their on-screen promotion of feature films. Soon, voiceover became the industry standard for publicizing films, TV shows and on-air products. One of the most influential voiceover actors of all time is Don LaFontaine, who began a career in voiceover in 1962 when he recorded his first ever movie trailer VO. You probably don’t know his name, but you’ve certainly heard Don’s bold and iconic voice. LaFontaine set the standard for how VO trailers were written and recorded, and his unique brand and style has shepherded a generation of contemporary voiceover talent, many of whom are still working and thriving today.

In the last decade, media has begun to evolve at a breakneck pace, yet voiceover has continued to bolster its relevance and importance as an essential device for
entertainment and communication. When you play a video game, listen to a podcast, watch a Disney+ cartoon with your kiddos, go see a movie in the theater, or even while using a mediation App on your phone — you’re experiencing the rich and abundant world of modern voiceover. And you know who represents a lot of those voice actors and their iconic voices? The savvy and focused team here at Cope Management.

So, here’s a little bit about how our process works at Cope Management:

You come to us with an idea or project in need of a voice. It can be an ADR “voice
match” for a major studio film or an audiobook narration for your newest self-published novella. We work with everyone from the biggest networks and studios, to young creatives looking to add professional flair to their project. We don’t discriminate.

Next, our experienced VO managers and consultants will scrub through our eclectic and diverse roster of talent to find you the perfect voice for your project. Once we land on a collection of talented voice actors we believe fit your specific needs, we’ll audition a handful of them with your VO script or “copy.” If you’re not sure what kind of voice you might need for your project, we’ll confidently assist you in deciding who might be the perfect fit for whatever message or genre you’re trying to communicate. Not to brag, but we’re kinda voiceover gurus in that way. VO masterminds, if you will.

Once we land on the perfect voice within your respective budget, we’ll work out a deal where you can hire that specific voice actor and, alas, let the voiceover magic begin!

It’s really that simple over here at Cope Management, because we make it that simple.

Let us help you find your perfect voice